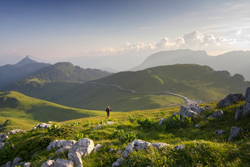 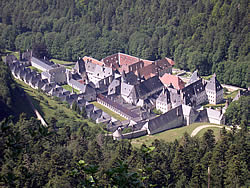 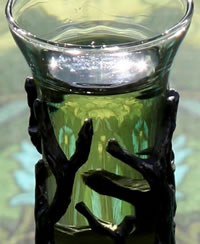 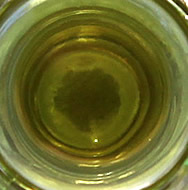 And the good news is…